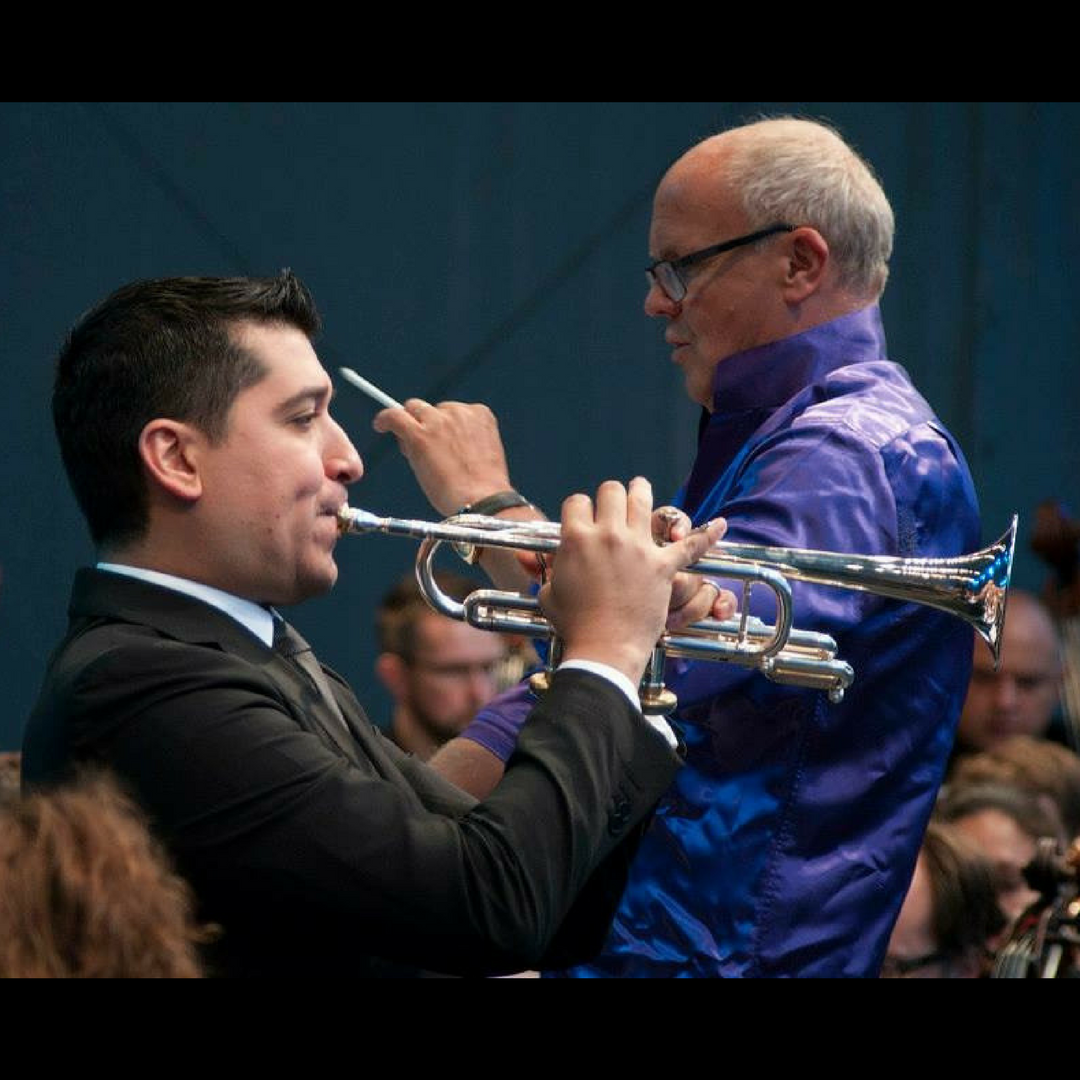 Recently returned from the tour that took him to five China cities, next November, 24 Pacho Flores begins a new tour in Israel with the Israel NK Orchestra under the baton of its Chief Conductor, Christian Lindberg, that will take him to the cities of Givat Brenner, Ein Hahoresh, Jordan Valley, Tel Aviv, Netanya, Neharya and Mizra, where finish on December, 2. The program, titled ‘Breathtaking Virtuosity’, includes the Concert for two trumpets by Vivaldi, that Pacho shares with the orchestra soloist Guy Sarig, and Akban Bunka by the own Lindberg.