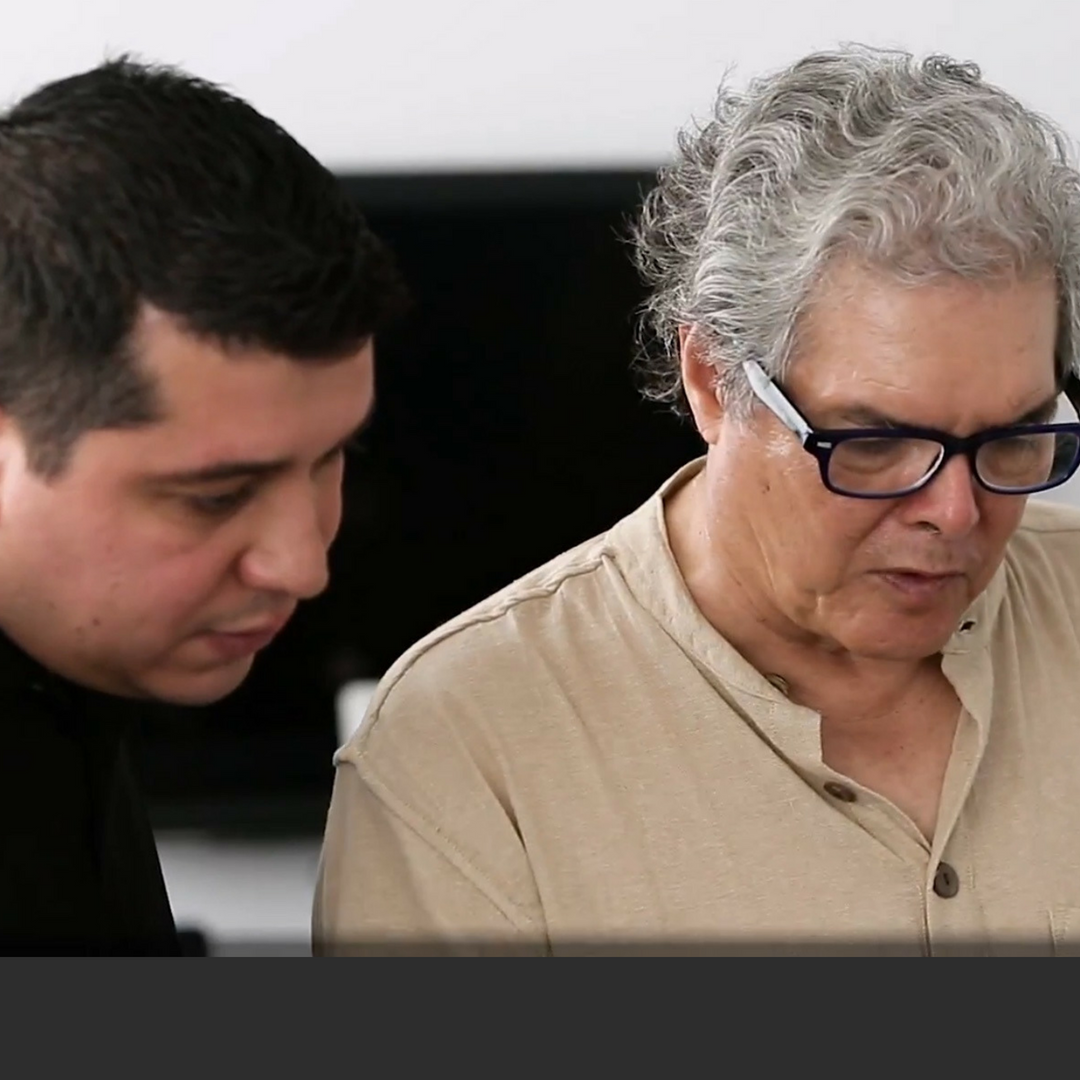 The four premieres will take place as follows:

Arturo Márquez (Álamos, Sonora, 1950) is without discussion the most important Mexican composer alive. He wrote masterpieces such as Danzón nº 2 (1994) or Conga del Fuego (2005), which gave him international relevance. He joins a distinguished lineage of Mexican composers like Silvestre Revueltas or Carlos Chávez, who based their music on the traditions and genres of Mexican popular music. Maestro Márquez was given the Prize of the Fine Arts by the Mexican Government in 2009.

The Concierto de Otoño (Autumn Concerto) is 16 minutes long and was composed between January – June of 2018. It has three movements: Son de luz, Balada de floripondios and Conga de Flores, and requires the use of four trumpets: trumpet in C in the first; flugelhorn and Hornet in F in the second; and trumpet in D in the third. Even before its first premiere, several orchestras have already shown interest in programming the piece once the four premieres would be done by each of the four commissioning orchestras.